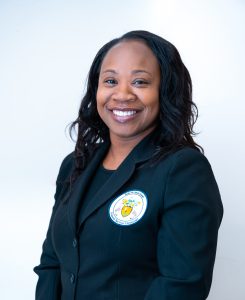 Mrs. Ferrier holds a bachelors degree in International Relations and Accounts and completed the US Uniform CPA  Examinations in 2013.